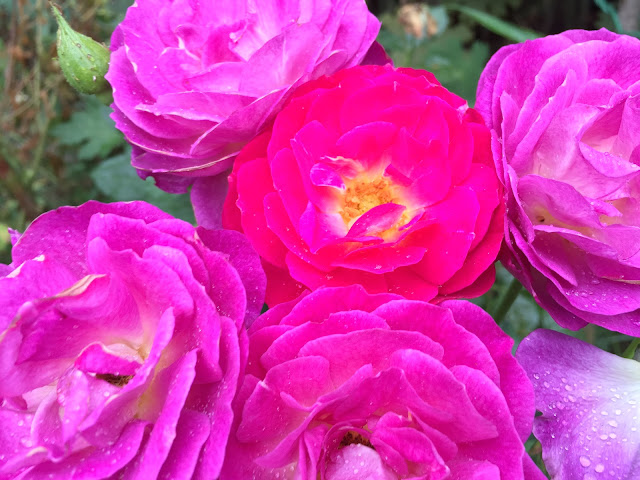 Buy our CDs and help many  Ottawa/Gatineau charities.

The carollers, an a cappella group, formed in 1977 by director Pierre Massie, has earned the distinction of being ranked amongst the best of Ontario choirs in both the 2010 and 2013 Ontario Music Festival Association competition. They are a non-profit organization, who raise funds for local charities through concert, CD and cookbook sales.