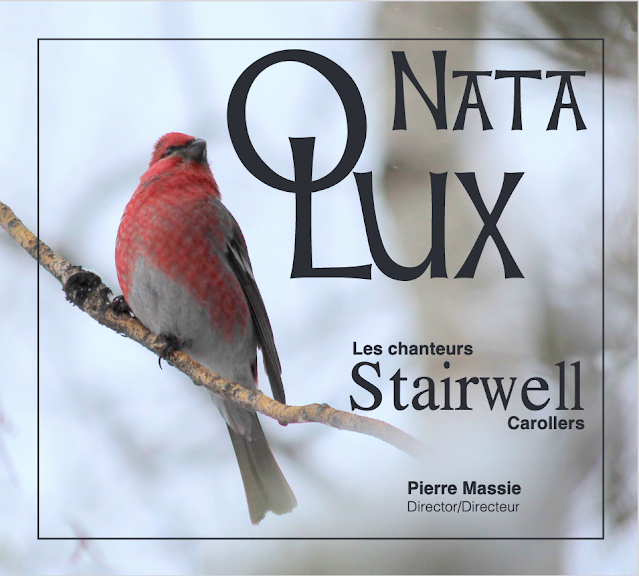 No waiting, no shipping! 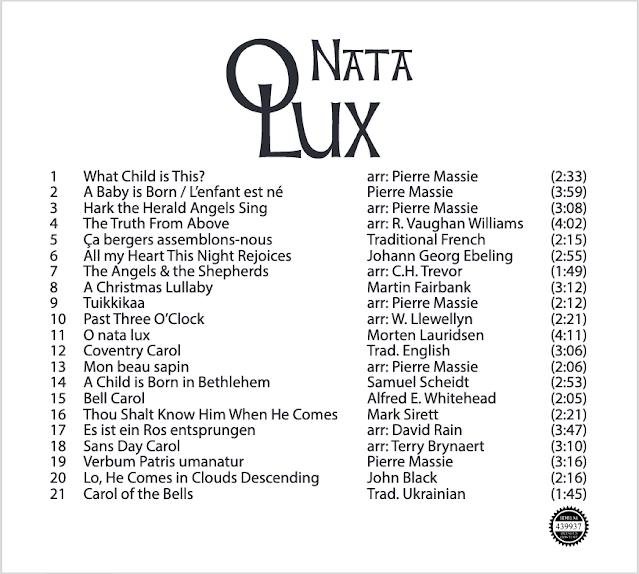 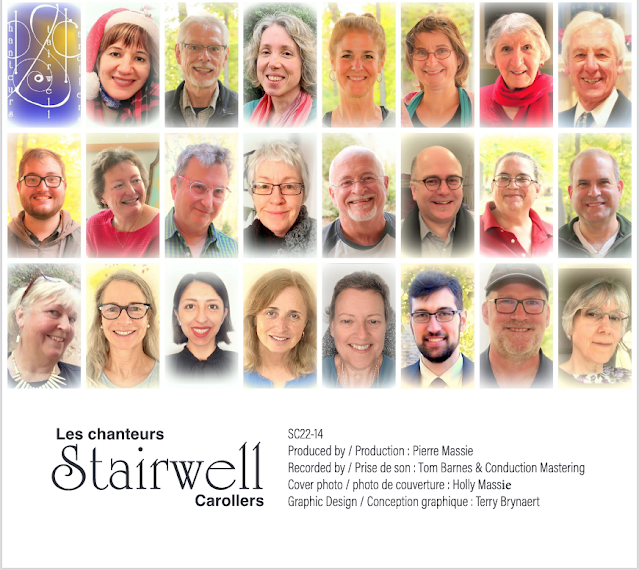 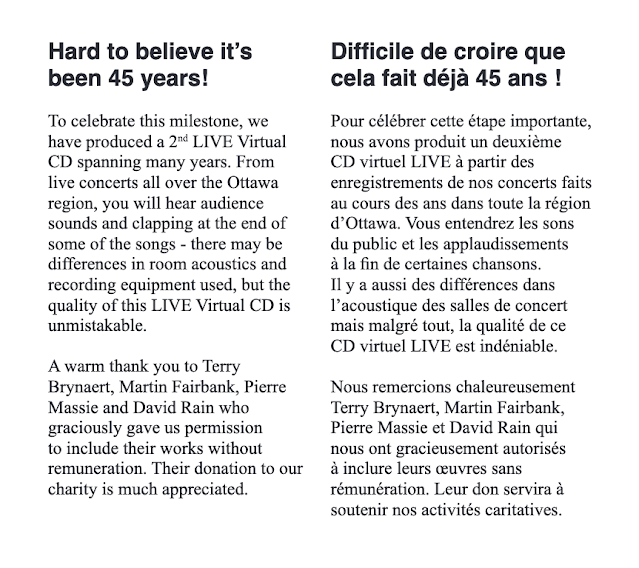 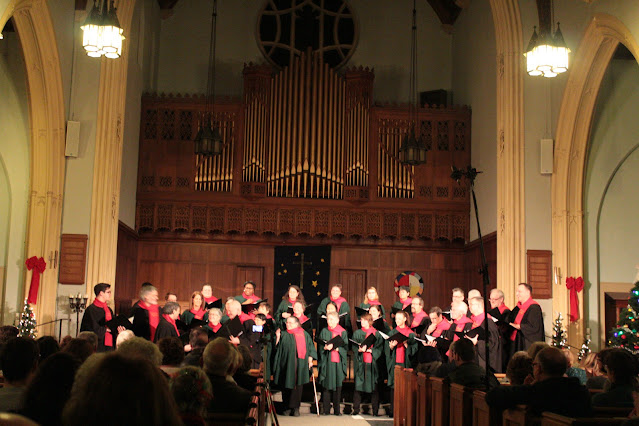 About The Stairwell Carollers:

Pierre Massie created our a cappella choir in 1977 while he was a music student at Ottawa University. With wins in both the 2010 and 2013 Ontario Music Festival Association competitions, we are ranked among the best of Ontario choirs.

A registered Canadian charity, The Carollers also help local charities with net proceeds from concert tickets, CD and cookbook sales.  Since 1997 we have donated over $143,800 to local charities and scholarships.